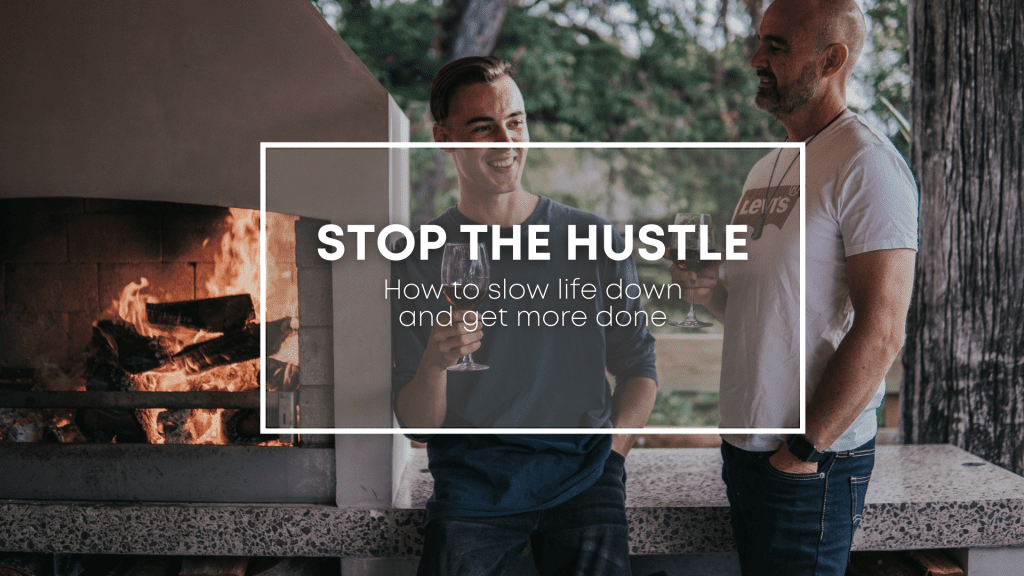 Who would have thought, six months after lockdown that I’d be burnt out.

In addition to leading Flare Fires I lead another organisation Hāpai Whanau. Both my teams are about the same size, both with the challenges of growth.

I came out of lockdown convinced I would find new routines and slow life down, but subconsciously I knew I had to hustle more than ever in order to get our two organisations growing again. Funding, staffing, layoffs, they all take a toll.

Since Covid most people I’ve spoken with have felt the same way but few have been willing and able to share ideas. With a determination for things to look different, I’ve managed to make some big changes, life has a different pace now, but it’s way more effective.

My top 3 tips for slowing life down and getting more done.

1. Your one thing – Define and Delegate

We’ve all got too much going on. Just ask any working mother! I’m not one, but I know plenty and they make my busy look like a walk in the park.

We say yes to things without fully measuring the impact. We push our capacity until we no longer have space for the things that matter.

For me that was the trick, working out what mattered most. There’s plenty of books telling us to do one thing well. I haven’t read any of them, mainly because I knew it to be true and didn’t want to hear it.

You see, in addition to being a husband and father, I have two other big things; Flare and Hāpai Whanau, and they both matter. However, along the way I’ve realised that as long as I was doing my one thing, the one thing I was best at, I could do this all day long in both organisations. It meant I had to define the things I was not any good at and hated doing, and delegate those.

Fundraising for Hāpai Whanau was killing me. It was exhausting and I was getting nowhere. At the point of giving up, I took a leap and employed someone to do it for me. I didn’t have the funding for them, but they quickly raised the funds needed for themselves and the wider organisation. Best move ever!

It freed me up massively and life feels so much lighter now. I’m about to employ a pa, this will further help me focus on my one thing: growing my two organisations.

For working mums delegation doesn’t really work, but you can say no more often. You don’t have to do every sporting or extracurricular activity your children can do. Doing everything you can possibly fit in might work for one or two kids, but if you have more then two kids…well…good luck. The main thing kids want is you, your time. They want you to be present. Drop stuff out of your routine so that you can be more present. They may grumble a bit in the short-term, but long-term they will thank you for it.

Sounds simple? Na, stupidly, I had to get to my wits wend before I was prepared to make a change. Perhaps you are too?

So that’s my first tip…Define your one thing and delegate the stuff that you shouldn’t be doing or say no more often. Important note, I tried delegating some of my key functions, some of the stuff that only I should be doing and it didn’t work out well. 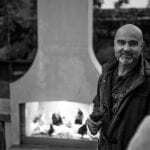 I normally don’t post on this type of topic. I hope it’s helpful. If you are feeling overwhelmed, that’s a sure sign things need to change. Any questions on how I’ve implemented these changes, just yell out. You can email me here.